News just in! Farrow & Ball fans will be excited to hear that nine new shades have just been added to Farrow & Ball’s iconic paint collection.

The stunning new shades range from an exotic pink and Farrow & Ball’s deepest red, to a soft off white and a down to earth blue. There’s also a beautiful olive green and a striking red based black.

These are the first new colours that F&B have launched since 2016, and as you’d expect, an extraordinary amount of time has gone into creating each of the new shades. From working with our expert craftsmen to refine the exact shade, to dreaming up the perfect name and telling the story behind the colours.

Excited? So are we! Here’s a rundown of the nine new colours launching this autumn: 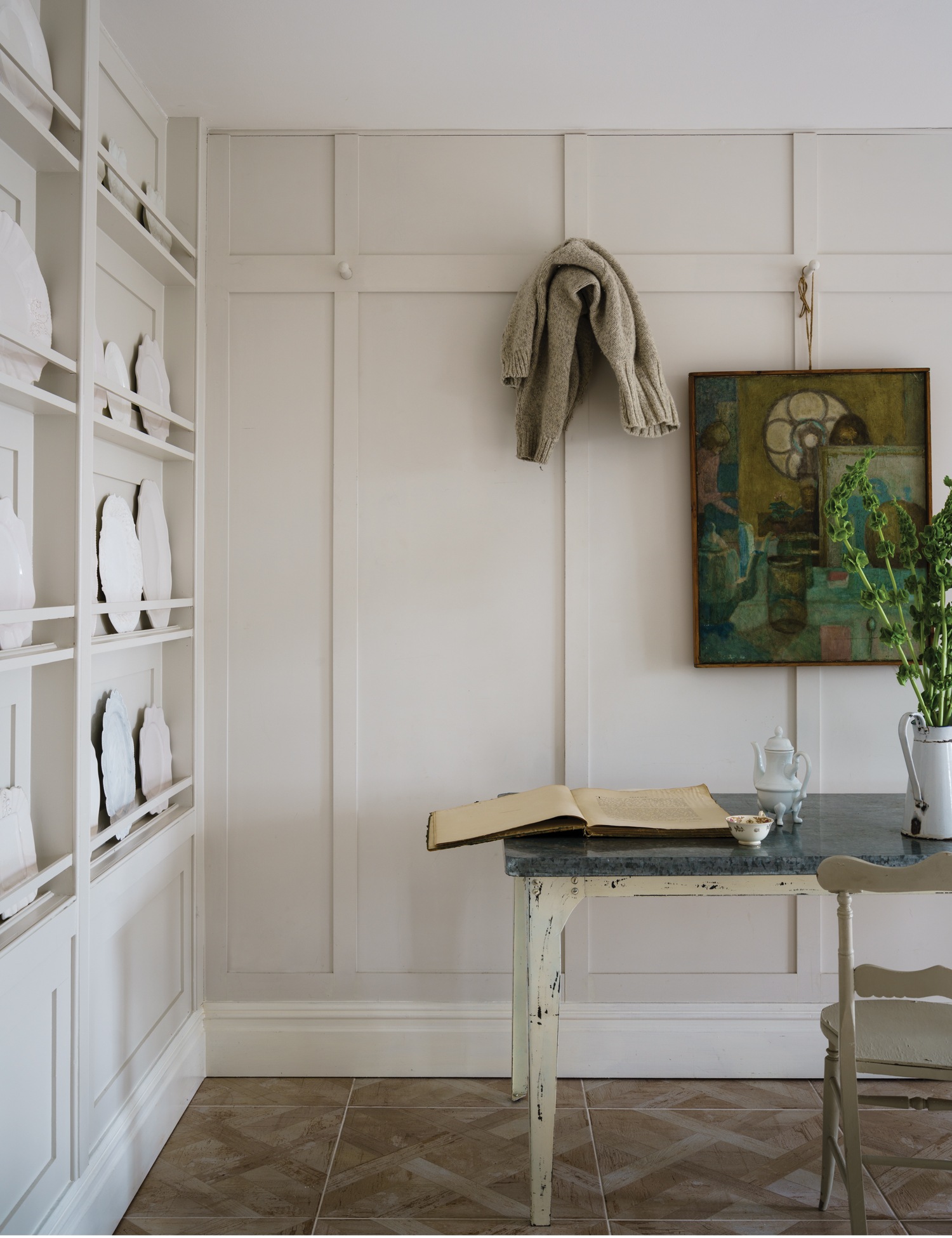 The lightest in the group and a neutral that sits within the existing group containing Shadow White, Shaded White and Drop Cloth. This soft white is reminiscent of the colour used in old school houses.

This relaxed and sandy neutral takes its name from the bus that whisks New-Yorkers out of the hot city, to the beaches in the Hamptons. It’s an earthy colour that sits somewhere between the more traditional Oxford Stone and greyer Elephant’s Breath. Though muted, it is incredibly uplifting.

This Georgian inspired red based black is a nod to the colour of old leather hymnals, which so often included a song of praise or paean. It creates an intimate feel in super contemporary or bohemian homes, while adding a distinguished look to traditional exteriors.

Not to be seen as overtly pink, but rather a muted rose with enormous warmth, its powdery feel makes it incredibly soft and easy to use with complementary tones. Sulking Room Pink is evocative of the colours so often used in boudoirs, a room named after the French ‘bouder’ – to sulk. 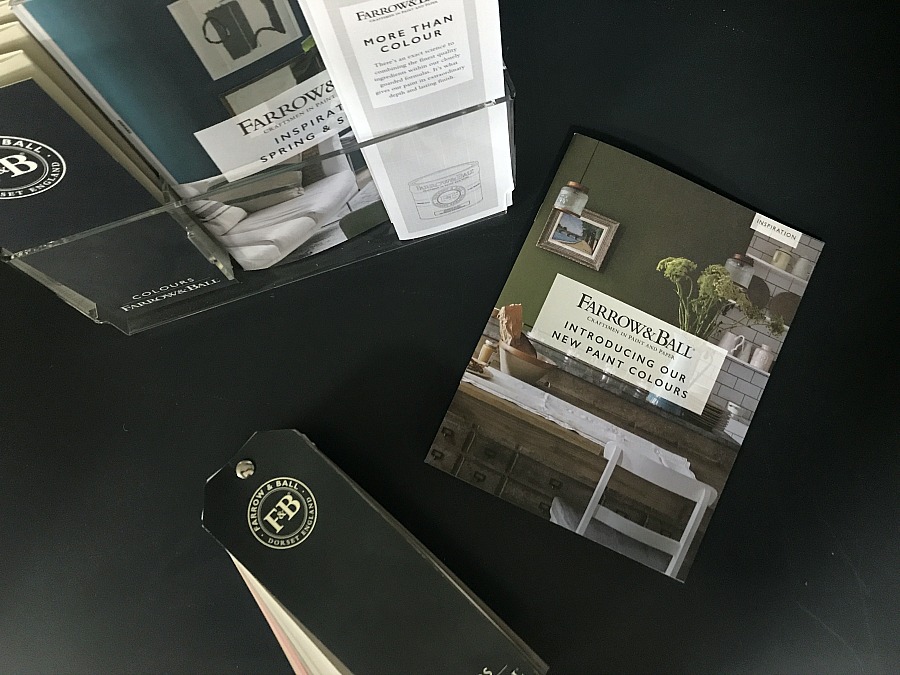 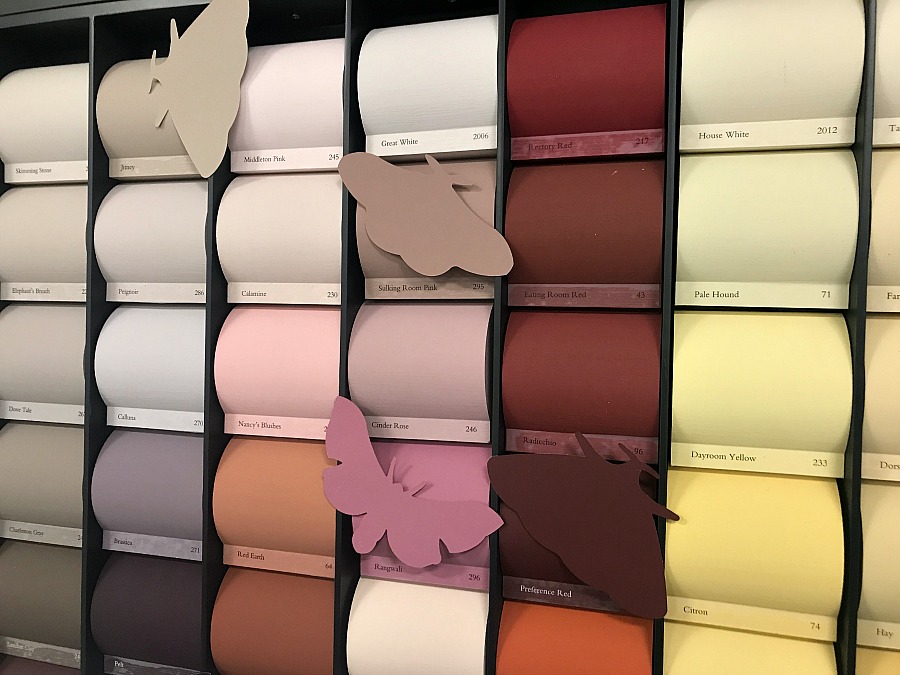 This colour is exotic, happy and vital. The most adventurous of our pinks, Rangwali is incredibly friendly and takes its name from the powder which is thrown so enthusiastically during the Holi festival of colours in India. Though bright, it has an absorbing depth of colour which is achieved by adding a small dose of black pigment.

The deepest and richest of our reds, this Baroque colour is named in honour of our original trade name, Preference Paints. It can be used with any of the Red Based Neutrals but is particularly striking when seen in combination with Paean Black and Sulking Room Pink. The preferred red of modern homes!

This mid-century modern green is a darker version of the much loved archive colour, Olive. Perfect for those who want to embrace stronger colour in the home, its sober tone creates rooms that feel calm and serene – especially when combined with soft pinks and browns. Named after Japanese tea leaves, Bancha, like a cup of green tea, provides a feeling of security. 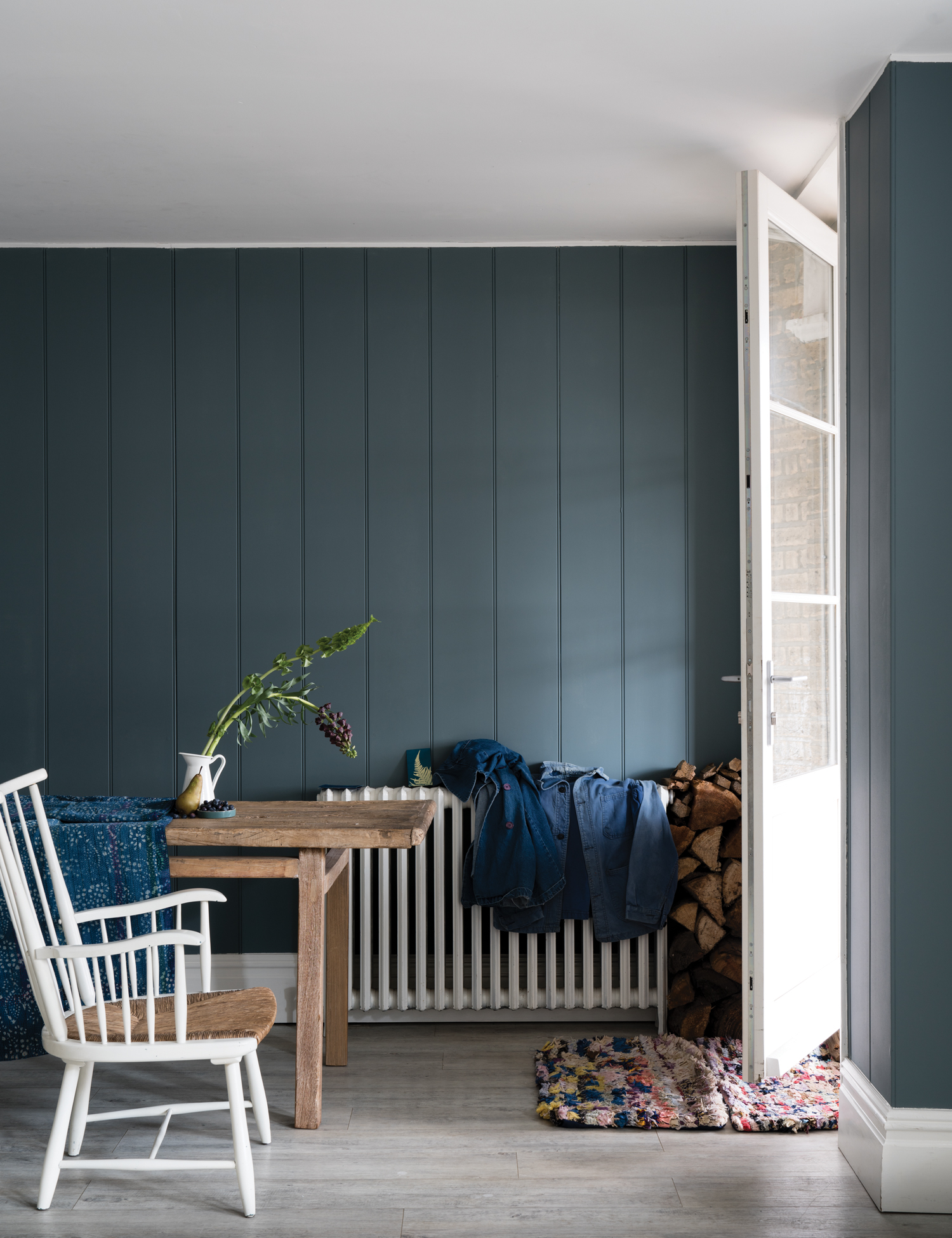 Coined a ‘down to earth blue’ – this one is our favourite! This quietly elegant blue feels wonderfully down to earth, so could be used on anything from a kitchen island to an airy drawing room. The exact shade is rooted in a regency palette but is inspired by the cloth of everyday workwear made in the French city Nîmes. Like denim, its blue hue is ultimately fashionable and yet always feels grounded.

Which is your favourite?